Diabetes, getting your blood sugar back under control 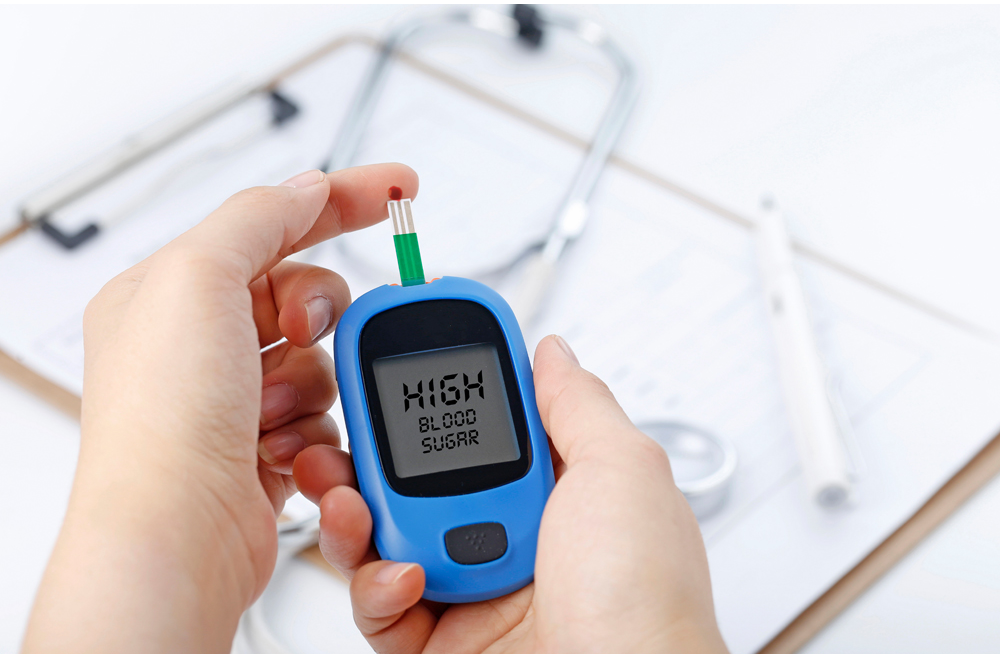 Diabetes mellitus is a chronic disease caused by a disorder of carbohydrate metabolism and characterized by an abnormally high level of sugar in the blood and urine. It can seriously damage the eyes, kidneys, heart, limbs, and represents a risk in case of pregnancy. Its frequency continues to increase worldwide, in parallel with the ageing of populations and living conditions linked to a diet high in fat and glucose and sedentary lifestyles.

THE DIFFERENT TYPES OF DIABETES

There are generally two types of diabetes mellitus:

• Type I or insulin-dependent diabetes (IDDM), formerly known as juvenile diabetes. It mainly affects children and adolescents and would be part of autoimmune diseases. It represents 10 to 15 percent. 100 of the cases of diabetes and its evolution is very fast..

• Type II, or non-insulin-dependent diabetes mellitus (NIDDM), also known as diabetes mellitus, is usually found in people over the age of 40 and its progression is slow. Clinical symptoms are often not observed and only high levels of glucose in the blood and urine can detect the disease.

Very often there are no clinical symptoms and only high glucose levels in the blood and urine can detect the disease. In a healthy subject, the pancreas secretes a hormone, insulin, which facilitates the penetration of glucose into the tissues. In diabetics, glucose penetration is not carried out correctly, either because the amount of insulin is insufficient or because the cellular glucose receptors are not effective. Sugar accumulates in the blood and is evacuated in the urine.

Diabetes is defined as diabetes when this fasting blood sugar level is 1.26 g/l (or 7 mmol/l) or higher. Sometimes a second blood test is required to confirm the results obtained.

Diabetes is considered a disorder with multiple causes. We could mention in particular:

• Chronic stress, which can lead to burn out

THE TREATMENT OF DIABETES

As a general rule, once diabetes has been diagnosed, medication is not prescribed immediately. The treatment aims to maintain normal blood sugar levels. People with diabetes can lead normal lives and avoid possible long-term complications.

In cases where insulin production is low or non-existent, treatment consists of injecting insulin and following an appropriate diet. Meals and snacks should be taken throughout the day to avoid "drowning" the insulin supply and to consume foods containing polysaccharides (which increase blood sugar levels more slowly) rather than simple sugars such as sucrose, fructose and lactose, small molecules that are readily available to the body and quickly increase blood sugar levels.

In cases of type II diabetes, whose majority of patients are at least moderately overweight, the treatment consists mainly of diet, weight loss and exercise. Weight loss seems to partly reduce tissue insulin resistance. If blood glucose levels remain high, treatment may also include insulin injections or the prescription of hypoglycemic or anti-diabetic drugs such as biguanides and hypoglycemic sulfonamides to lower blood sugar levels.

Some diabetic patients are equipped with an insulin pump that delivers amounts of insulin appropriate to the body's needs. These pumps provide better blood glucose control, but sometimes serious complications such as ketoacidosis or infection at the injection site can occur.

In cases of type I diabetes, the lack of treatment can be quickly fatal. It is accompanied by a feeling of intense thirst, weight loss and severe fatigue. Since tissue glucose does not provide enough energy to the body, it begins to use fat. This contributes to increased ketone levels in the blood and increased blood acidity affects breathing.

Before the discovery of insulin-based treatment in the 1920s, patients generally died of diabetic coma. In both types of diabetes, the persistence of high blood sugar levels can lead to disorders whose consequences are difficult to control. In pregnancy, untreated diabetes increases the risk of fetal mortality or birth defects. If left untreated, the longevity of a person with diabetes is reduced by one-third.

Diabetes is responsible for many complications. Diabetes is responsible for retinopathies and is the leading cause of blindness before age 50. It can cause damage to the arteries (arthériopathie) and nerves (neuropathy) of the lower limbs, because of poor irrigation and podiatry problems. These can be corrected by wearing thermo-molded soles. Some necrosis leads to amputation of toe, foot, or leg.

In the treatment of diabetes, the famous Hypocrat maxim: "Let your food be your first cure" takes first place. It is not a question of removing all sugars from your diet as we have long been led to believe. This attitude encourages cravings and excesses (with overconsumption of fat and protein). It is essential to take into account the glycemic index of foods and to consume the "good" sugars. Eating well is essential for good blood glucose control.

In practice, therefore, foods with the lowest possible glycemic index should be preferred: whole grains, dried vegetables, sprouted seeds, particularly in view of their low carbohydrate content and high fibre, vitamin and mineral content. The Mediterranean diet can be a good model to follow as it is mainly composed of fresh fruits and vegetables, whole grain cereal products, legumes, nuts, seeds and olive oil. It should also be noted that there are "superfoods" perfectly adapted to diabetics, including in the first place garlic and onion, which will be used and abused on a daily basis in the menus.

Finally, foods with an intermediate glycemic index such as corn, rice, honey or bananas should be consumed sparingly.

In all cases, physical activity promotes stable blood sugar control and prevents cardiovascular complications. Weight loss in overweight subjects can improve blood sugar levels. This requires a low-calorie diet with a reduction in carbohydrate and fat intake but rather high in fibre.

Combined with a varied and balanced diet, a nutritional supplement can be useful to better control blood sugar levels:

• Chromium, in the form of pidolate, and zinc stimulate the activity of tyrosine kinase, an enzyme that regulates insulin receptor activity. This combined action reduces high blood sugar and improves cholesterol quality (increase in HDL cholesterol).

• Fenugreek is strongly recommended in a diabetic diet. Fenugreek is an excellent solution to help control blood sugar levels thanks to its content of galactomannan, a naturally soluble vegetable fibre found in fenugreek. This fibre slows down the digestion and absorption of carbohydrates (sugars) in the blood. Fenugreek also contains key amino acids that are directly involved in the production of insulin. In addition, fenugreek seeds help to improve the way the body uses sugar and modulate the amount of insulin released according to the body's changing needs.

• Curcumin has been studied in depth to date to elucidate its role in reducing and regulating blood glucose levels. In fact, a particularly important study published in the journal of the American Diabetes Association, Diabetes Care, showed that turmeric extract can definitely prevent the development of type 2 diabetes in pre-diabetic patients 100% of the time. This is a remarkable achievement that no other FDA-approved pharmaceutical drug for the treatment of type 2 diabetes has ever achieved. Indeed, turmeric reduces blood sugar levels so effectively that it is generally not recommended for diabetic patients who already use drugs to treat high blood sugar; unless, of course, a dose adjustment in consultation with their doctor. In addition, turmeric can also address other classic diabetes symptoms, such as excessive thirst and frequent urination. 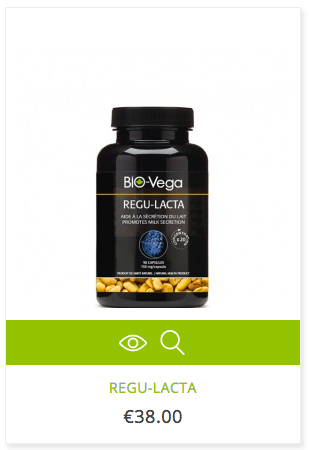 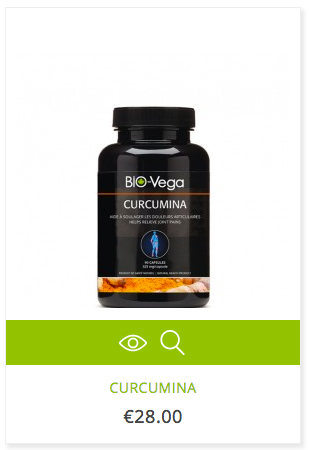