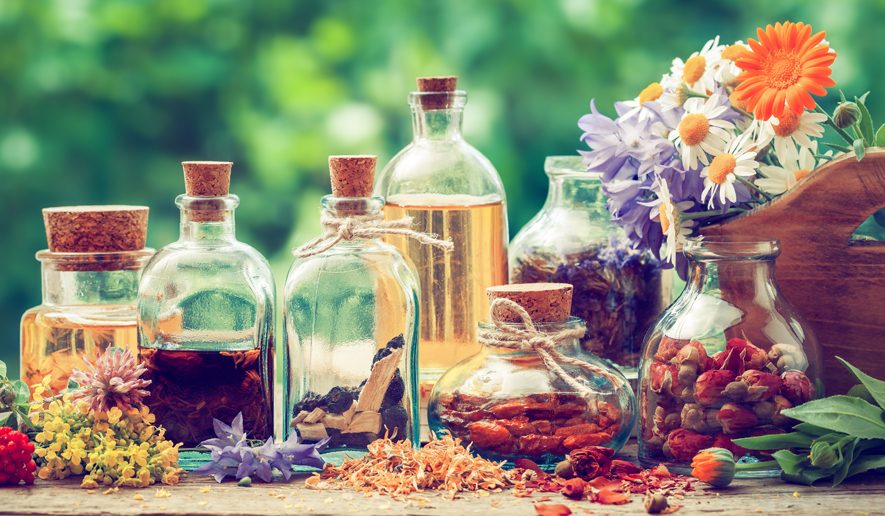 The process starts with the plant, which is harvested at a specific time of its growth according to the specific qualities sought. Moreover, the time of harvest is also dependent on the part of the plant that will be used (leaf, bark, fruit, flower, root, shoot). The collection of plants intended for phytotherapy must be very precise, some plants must be harvested at night, at a specific season, not forgetting that the phases of the moon also come into consideration.

Next comes the treatment of the plant, most often BIO-Vega uses dried plants. The drying is carried out according to various methods depending on the active principle sought. Sun drying is the most common, plants are deposited on mulch and exposed during the day in the sun and returned at night. Mulch retains sufficient moisture to allow gradual drying. Some plants or the obtaining of certain active ingredients require drying in the shade, the plants are then arranged on racks inside. These methods make it possible to preserve the properties of the various constituents of the plants, in particular the antibiotic and enzymatic principles, which they contain.

Some preparations use the plants directly, which are then crushed or pulverized to be incorporated into the compositions. However, it is more common to use extracts. The extraction methods of BIO-Vega are inspired both by traditional methods and by spagyric, which proceeds by fermentation, distillation and calcinations.

Maceration in vegetable oil is one of the practices we prefer to extract the virtues of dried and fresh plants (some plants lose their properties during drying).

The residues of the distillation are recovered in order to be calcined: it is the calcination. This process makes it possible to extract the mineral salts and trace elements from the plants and substances used in distillation. These compounds are added and dissolved in the distillates, which increases their complexity and effectiveness.

The methods of production of the components of phytotherapy makes the relationship with the vineyard more obvious: mulch, clays, drying, maceration, fermentation, distillation, are all processes common to both universes.

Finally, for a final comparison between the worlds of wine and phytotherapy, it is the wish that we address each other: To your health!