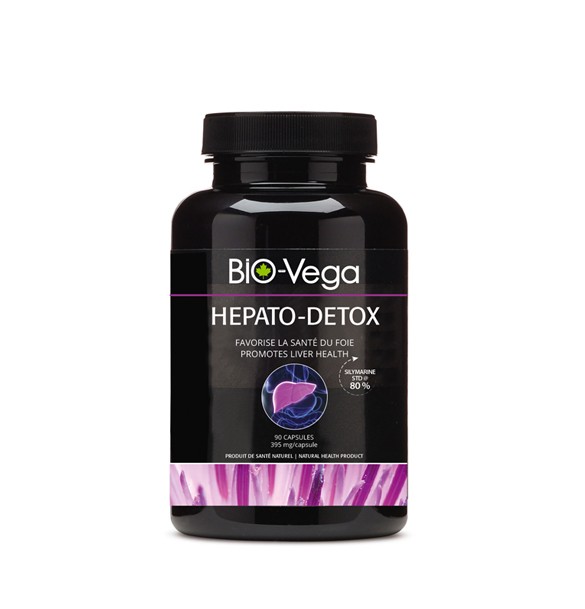 Today, many proponents of herbal medicine suggest using herbs to enhance the health of your liver, an organ responsible for clearing toxins from your body.

BIO-Vega’s HEPATO-DETOX capsules are carefully formulated by combining four (4) ingredients (the artichoke, the boldo, the dandelion and the milk thistle) in order to attain maximum efficacy.

The combination of these four plants with well-known properties promotes the health of the liver. 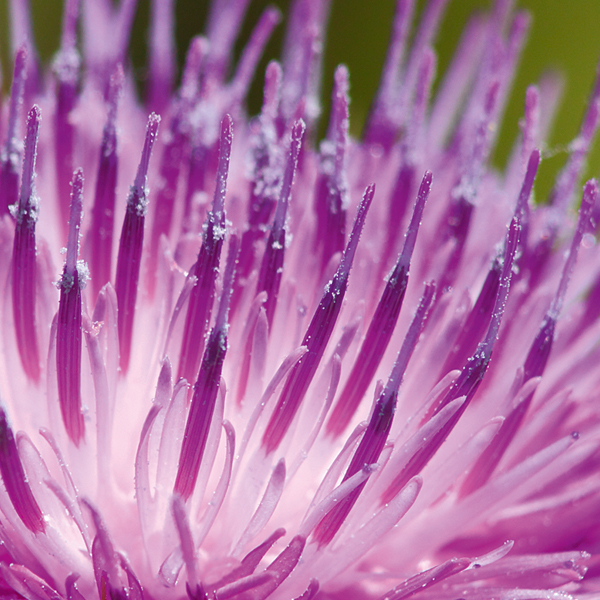 Originating from the Mediterranean Basin, the milk thistle has been known for its medicinal virtues since the Antiquity. Back then, Greeks and Romans use it to treat several ailments such as hepatitic disorders. The milk thistle contains silymarin, an active substance of the plant which bestows on it its therapeutic virtues. Silymarin is used today in classical medicine for prevention and treatment of hepatitic disorders. The Commission E approved the use of 70-80 % standardized silymarin extract to treat liver intoxication and as an adjuvant in the case of hepatitis or cirrhosis. In 2002, the WHO also recognized it for similar usages. 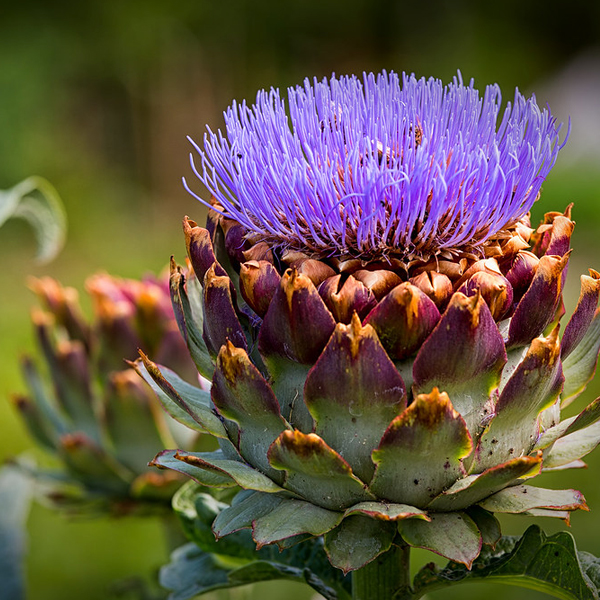 As with the milk thistle, Greeks and Romans used the artichoke. It was known to promote a good digestion as well as a good treatment for hepatitis and renal disorders. The artichoke contains cynarine (decaffeoylquinic acid), a polyphenol responsible for the plant’s bitterness which is also the plant’s active compound. The Commission E and Health Canada recognize the artichoke’s ability to treat hepatitic and gall bladder disorders. 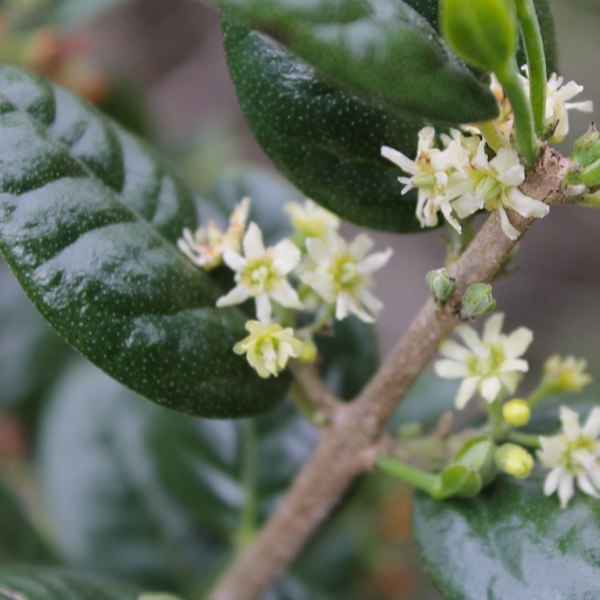 The boldo originates from South America where it has been used for thousands of years. It was first used as an analgesic after which its leaves were used to treat gout, rheumatisms as well as Hepatitic, gall bladder and prostate disorders. In vitro studies and studies on animals have demonstrated cholagogic and hepatoprotective effects, which researchers attribute to boldine, the plant’s active compound. In 1987, the Commission E approved the use of boldo leaves for treating dyspepsia and various gastrointestinal disorders. In 1996, ESCOP noted the usefulness of boldo leaves for treating minor hepatic disorders. 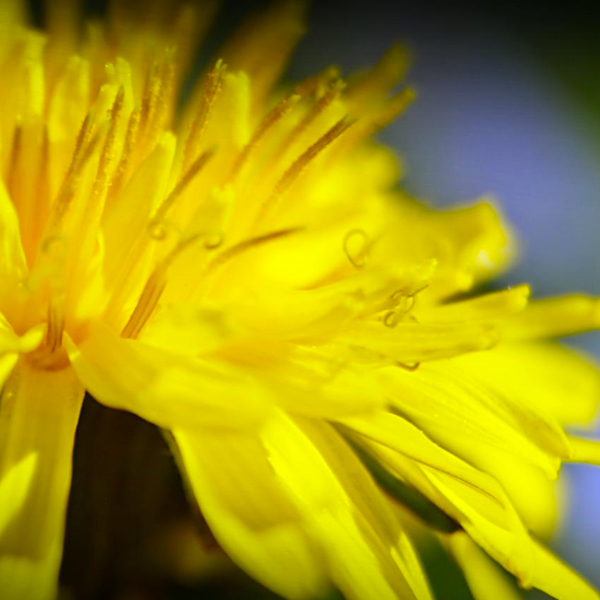 Finally, the dandelion, probably originating from Western Europe, can be found today around the globe in moderate climates. More than 1 000 years before our time, Arab doctors were already aware of the medicinal virtues of the dandelion to treat hepatitic and gall bladder disorders as well as fever, anemia and water retention. Dandelion contains numerous active compounds that account for its properties (taraxin, terpenes, flavonoids, phytosterols…). Today, it is included in many official pharmacopoeias, such as those of India, Austria, Germany, and Great Britain. The Commission E has recognized its use, particularly for improving biliary functions. ESCOP has approved the use of its roots for stimulating biliary and hepatic functions, and Health Canada has recognized its traditional usage as a cholagogue and choleretic.